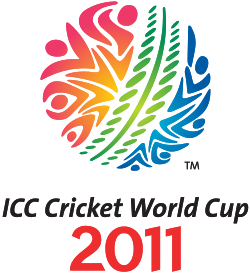 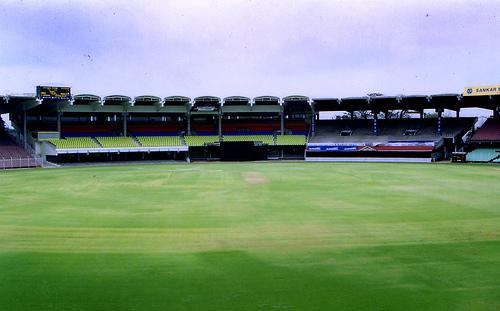 Bangladesh hosts the 8 World Cup matches with the opening ceremony and inaugural match out of total 49 matches. While India hosts 24 matches with Final match and Closing ceremony, Sri Lanka will be the stage for rest of the matches including one semi final. The World cup matches will start on February 19 and will over after 6 weeks of continuous matches on April 2nd. The cricket mega show will end with colorful closing ceremony at Mumbai Vankhade Stadium in India. 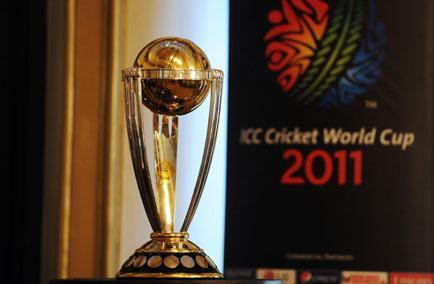 The World Cup inaugural between India and Bangladesh will be held at Mirpur Sher-e-Bangla Stadium on Feb 19, 2011. ICC issued the World Cup 2011 Schedule with time table of Matches and Venues a couple of months ago. There will be total 49 world cup matches will be held including Semi finals and Final. Total 14 teams are divided by two groups with seven teams those will play the group matches against the same group teams. The four teams those are the first four places in the point level from the each group will be qualified for quarter final matches. The four quarter final matches will be played and the four winner's teams will be play semi finals and winners from the semifinals will play the grand final. To follow the cricket World Cup 2011 copy the complete World cup 2011 time Schedule from here. World Cup 2011 Final match will be held at Mumbai Vankhade Stadium with colorful closing ceremony. All World group matches tickets sale already launched in last week. Semi final and final match's tickets sale is not yet opened. 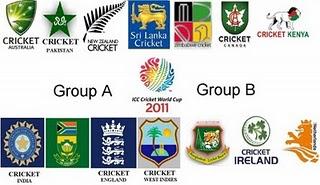 This is third Time India is hosting the world Cup Cricket and the team India has a golden opportunity to win the world cup. The leading world Cricket Team Captain, skipper cum wicket keeper M.S. Dhony will lead the Indian Team in the World Cup 2001. Indian Cricket lovers are very enthusiastic and in much anticipation that Dhoni can erase the shame of quick quit in second round in the last World Cup by winning the World Cup 2011 this time. But many problems are hunting the Indian team right now. The injuries of the leading batsmen and bowlers like Sachin, Sehvag, Praveen Kumar and Ghambeer. The recent leading wicket taker of India, Praveen Kumar is already out of the Indian Team due to his severe arm injury. There will be a quick replacement in bowling panel due to unfitness of Praveen Kumar in the Indian Squad. One of the Indian pacers Sree Santh has got the chance to play the upcoming World Cup 2011 in the place of Praveen Kumar. The name of the last player will be announced by BCCI very soon. Moreover, the spin strength is also only depends in the hands of Harbhajan Singh. The new capped player leg break spinner R. Aswin should take out his best performance in this World Cup 2011 with Bhaji to cover the spin bowling. The unfitness of Praveen Kumar is the recent head ache for the team India. One of the attacking pacers Sree Santh has been selected for ICC World Cup 2011 in the Place of Praveen Kumar. A good left and right combination bowling performance should take out for India to lift its head in this World Cup 2011. The strong batting lineup and tension free captaincy are power of the Indian Team. This is the opportunity for Gary Kirsten, South African former batsman, now Indian Coach to prove his ability in front of the Cricket World. 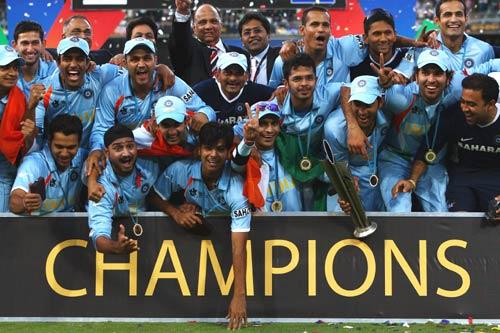 The big cricket event World Cup will be telecasted over 220 countries across the world. Many popular sports channels including ESPN sports have got the rights to telecast the mega cricket extravaganza. DD national channel is also streaming the live broadcast of the World Cup 2011. Everybody can watch ICC World Cup 2011 matches live here. World cup cricket 2011 matches live streaming links are available here. 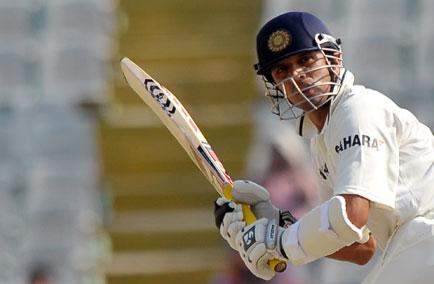 Check this article for World cup team points table update. Todays updated Team points table available here. We will update the point status of All world cup cricket team in Both Group A and B. Also we will update the every match results updates and Team standing updates. bookmark the page for match results updates and Team status updates.

No responses found. Be the first to comment...
Submit Article
Return to Article Index